Once upon a time there was a boy named Willy. And he always went to school, and during recess he liked to go on the swing. But there was always the bully Jim at the swings so when ever Willy tried to swing Jim would push him off. One day Willy had an idea. At school Willy decided to beat Jim up, so he went to the swings and said to Jim "I'm gonna beat you up, but first take off your nice jacket so it doesn't get ruined" as soon as Jim started to take off his jacket Willy started to fight him wile Jim was taking off his jacket. After that Willy was never bullied again. 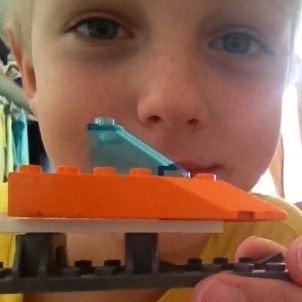 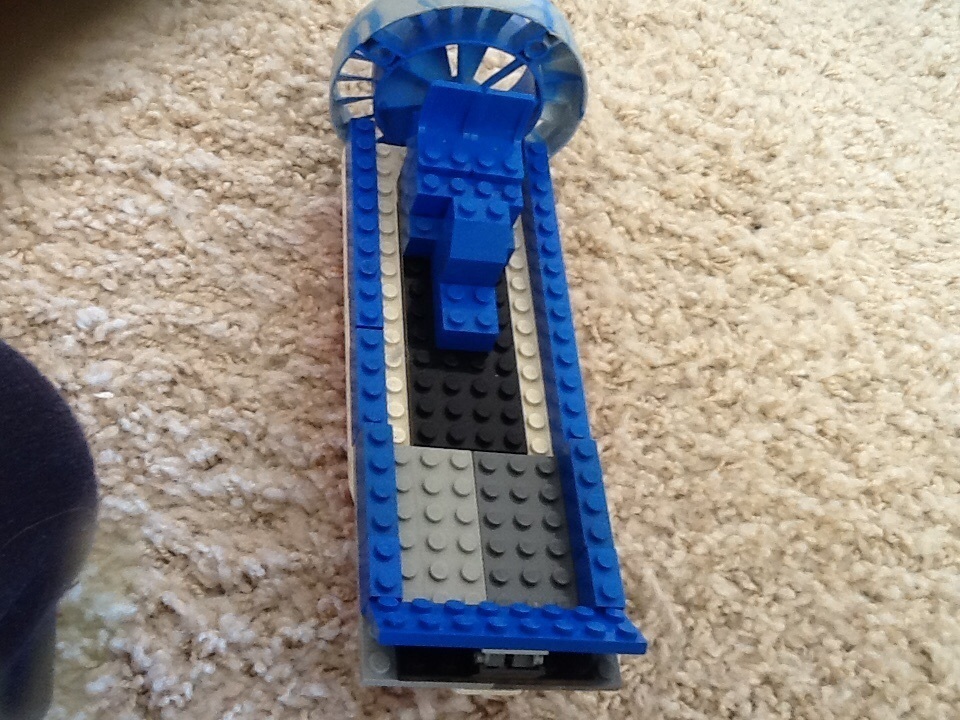 do you know what this is? Well it's kind of a boat but it can go in a swamp. And it is called a air boat.
Tweet 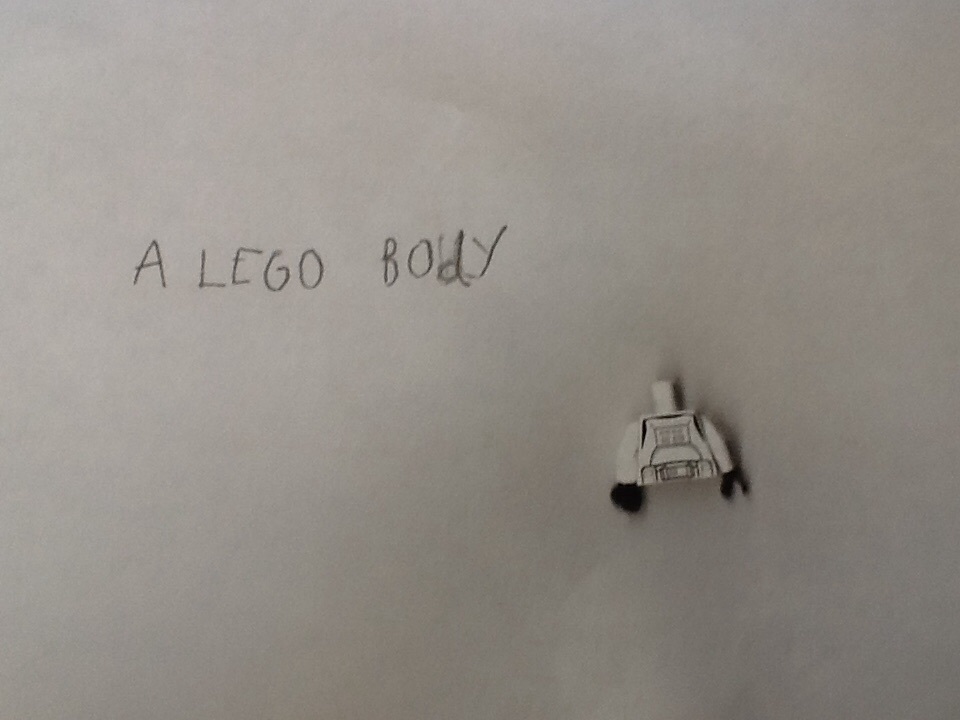 legos are fun but there are things that i do. not like about legos one thing is  that megablocks get mixed up with the legos.