I purchased a domain called Ezraharris.com, now to get to my blog you can type EzraHarris.com in your search bar. More details here

Yesterday, my whole family and I drove to our Oma and Opa's house for Mother's Day. Noelle and Caleb came about half an hour later. because Caleb picked her up from the airport in Sacramento. My cousins Aaron and Nathan were there too, and a friend of my Mom's from back when she was in school came to see Mom. We ate lunch. Then I went swimming in Opa and Oma's pool. Sophie, Aaron, Nathan, and Johanna came in afterward. And we all swam for a while, then I got out and dried off, and I also took some pictures and slow-motion videos of Aaron, Nathan, and Johanna jumping into the pool. Then Jonathan brought out a dessert that he made the day before. It was fruit tarts and tarts with lemon custard, it was DELICIOUS! We brought some back home with us. After that, Aaron, Nathan, and Johanna went back into the pool, and the rest of us relaxed for a while. Then Aaron brought out the cell cake that he made for a science project. After that, we cleaned up a bit and drove back home. Here are some pictures I took: 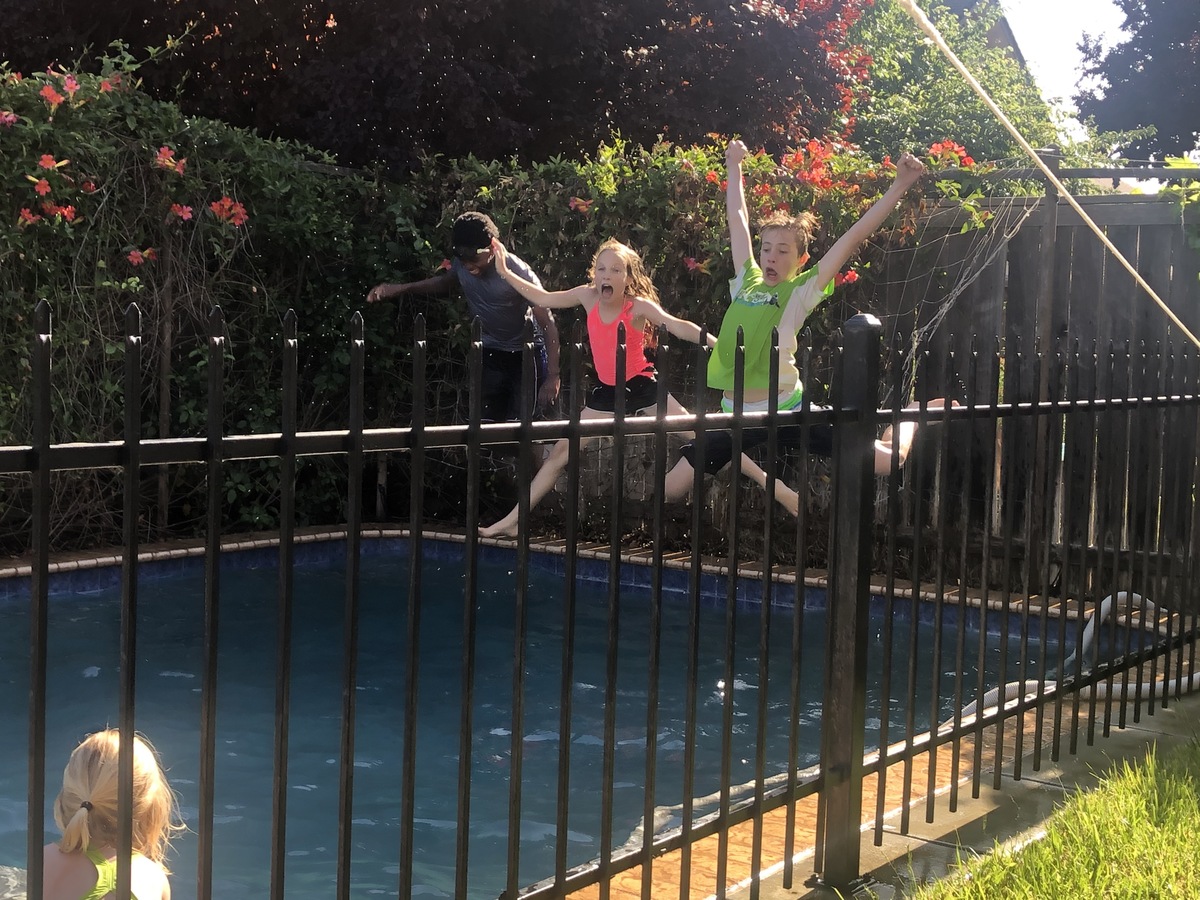 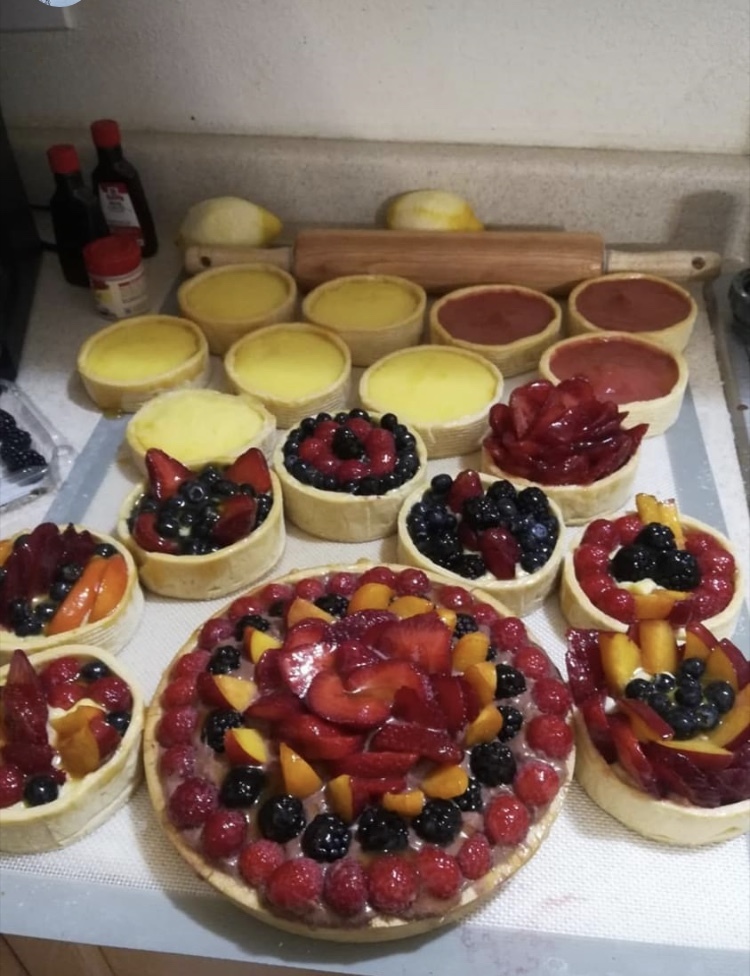 About a week ago, my brother gave me his 3D printer. I had started printing some tests, and then I printed started to print mask relief straps, mask relief straps are straps for when you are wearing a mask that goes around your ears it sometimes hurts your ear, so these are for the back of your head here is the model for it on a 3D printing website. But when I printed some, the problem was is that it was meant for people who have a lot of hair on the back of their heads; otherwise, it slips down. But I looked around a little more on Thingiverse, and I found a remix of it with a comb, Here is the model for that. The next day my Mom had needed me to print about 100 of them for the masks that she is selling. So I started printing but, the 3D printer that Nicholas gave me could only print one at a time and it took 40 minutes each so my brother Nicholas brought over his other 3D printer the Ender-3 and I started printing on there. I print about 25 mask relief straps a day. Here is a timelapse of the ender-3 printing mask relief straps:

We use soap every day for bathing, washing our hands, etc. Before soap was invented, the Romans had used oil then they would scrape it off with a metal scraper. We do know for sure when soap was, invented, but there is a story of how the Romans were sacrificing animals on a mountain called Mt Sapo, the animal fat combined with the ashes created soap. But that is probably not a true story. Ancient Egyptians had also written down on a papyrus a recipe for soap, but we are not sure if that was just used for cleaning the wool when they made clothes.

But around 200 AD, there was a man named Galen, who was a doctor for several Roman emperors. He wrote down that the best soap came from the Germans and the Gauls. In 500AD there was a soap guild in Italy, in 1200 AD England started making large quantities of soap, in 1400 AD France also began to make lots of soap near Marseille, and in 1800 AD there were soap factories.

Soap is made with Lye and animal fat or plant fat. The process for mixing them is called Saponification.